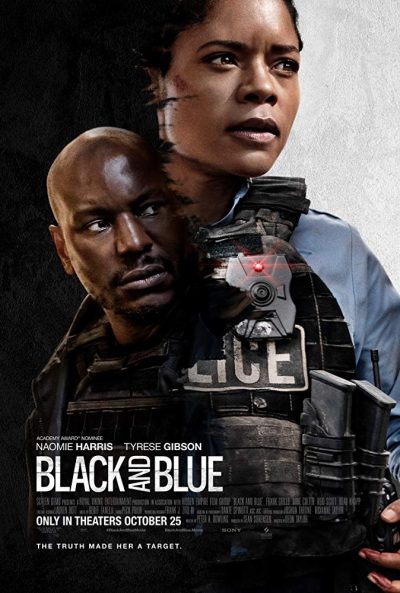 When an ex-vet turned cop has a life or death decision to make, she must choose between Black and Blue. Alicia West (Naomie Harris) is a rookie cop in New Orleans, ready to make a difference after her military career in Afghanistan. She is hopeful and eager to pull her weight, so when she... END_OF_DOCUMENT_TOKEN_TO_BE_REPLACED 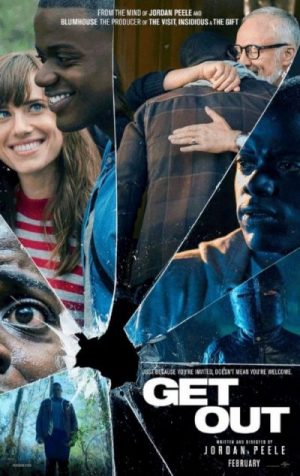 The buzz has been on about Get Out since late last year when it was announced that Jordan Peele, award-winning comedian and actor know for the hit comedy series Mad TV and co-creator of Key and Peele, had written and directed his first film, and not only was it a horror, but it carried a... END_OF_DOCUMENT_TOKEN_TO_BE_REPLACED