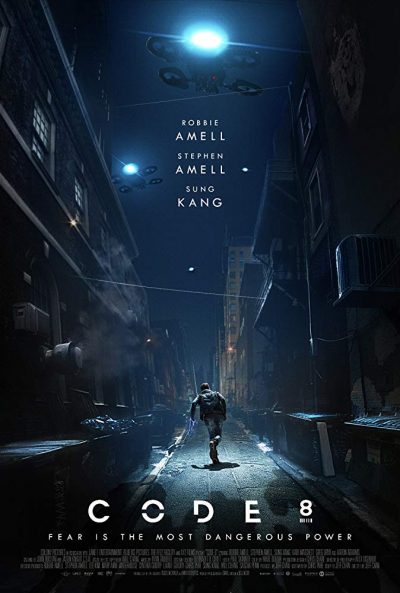 Spawned from a short film of the same name and driven by a massive IndieGoGo campaign that was reportedly over 1000% funded, Jeff Chan’s futuristic CODE 8 hits hard with the struggle of fringe dwellers with supernatural powers in a harsh society. In Lincoln City, 4% of the population is born with special powers and... END_OF_DOCUMENT_TOKEN_TO_BE_REPLACED