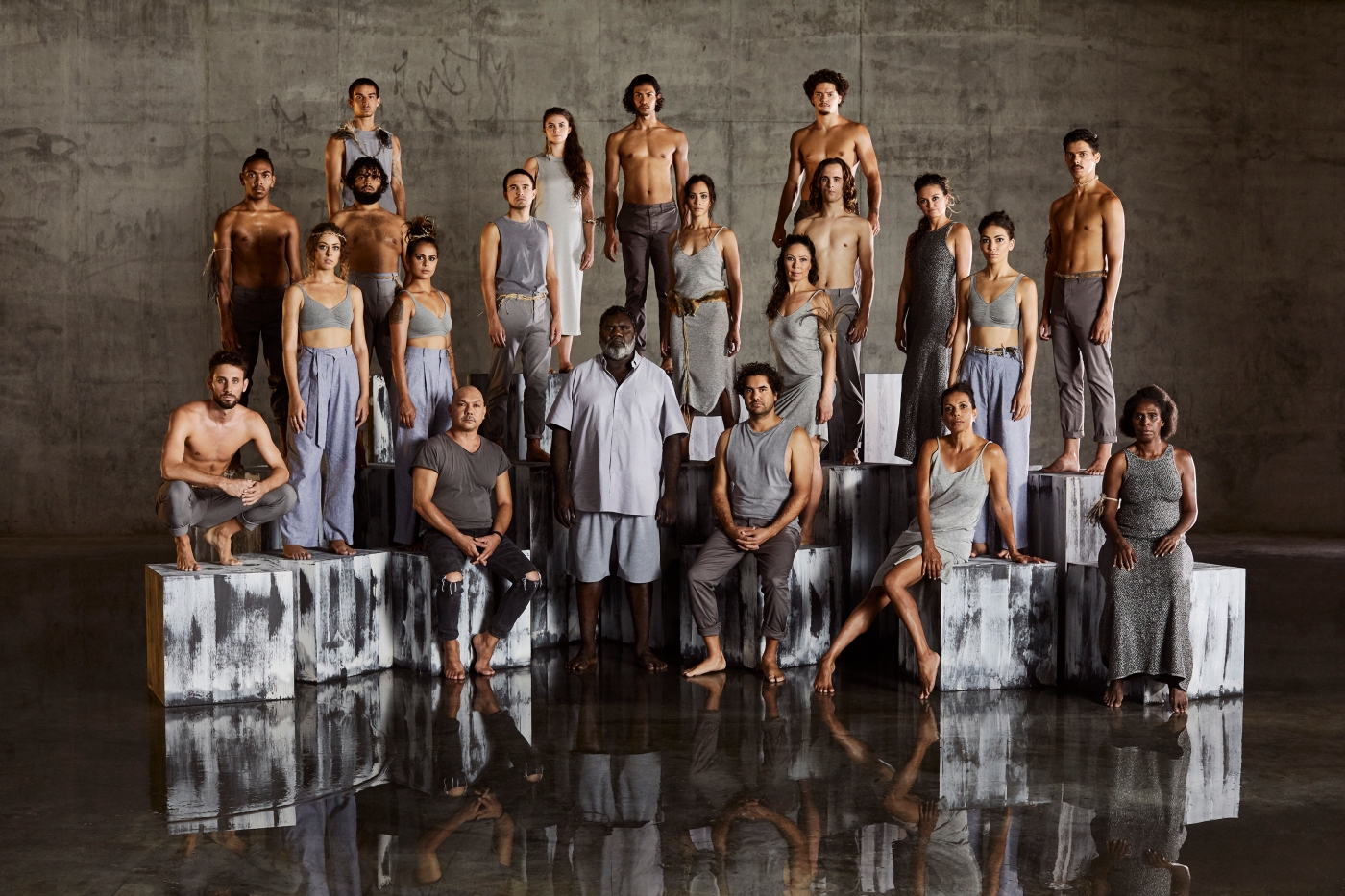 The Aboriginal culture is unique, beautiful and ancient. With over 65,000 years of customs and traditions passed down from tribe to tribe, the preservation of the Indigenous people of Australia has been a continued struggle for centuries. Three brothers, Stephen, David and Russell Page, decided that they would also do their part to preserve their Aboriginal heritage. Growing up as performers and hamming it up for the family camera, the three boys became involved in dance and music growing up, eventually leading them to found a dance troupe, The Bangarra Dance Theatre, in 1989. The dance troupe based in Sydney would become one of the most successful First Nations companies in the world. Through this dance company, the legacy of the Aboriginal culture would be preserved and explored through the arts and dance.

Firestarter – The Story of Bangarra is a bittersweet history of the wildly popular dance theatre as it rose to fame when Aboriginal people were finally getting the recognition they deserved. Like many Indigenous people worldwide, displacement and erasure of their identity is a harsh, cruel and common aspect of their existence, and the Aboriginals in Australia are no exceptions. When the three brothers discover their heritage through dance, a whole new world opened up to them, and their determination to spread joy through dance brought many of their people together. Bangarra in Wiradjuri means “to make fire” or “firestarter,” and they do exactly that with their groundbreaking work, fueling them to succeed. You’ll see the 2000 Olympics massive opening ceremonies produced by the Page Brothers, videos of performances and the attention they brought within Australia to the fight for Indigenous rights in the arts.

What I loved the most about Firestarter is the emotional, intimate look into Bangarra’s founders and their journey to become closer to their heritage. Their fierce dedication to the Black people of Australia and Torres Strait Islanders forced the world at large to acknowledge a dark part of their country’s history and a reclaiming of their own. Directors Nel Minchin and Wayne Blair also capture the pain of loss as Stephen talks about his brothers and the company’s turmoil during a very difficult time, but there’s also growth in the sadness we witness.  The company pushes forward to continue the legacy created by the Page Brothers and to stand proudly as Aboriginals.

See Firestarter – The Story of Bangarra at Hot Docs 2021 streaming from April 29.